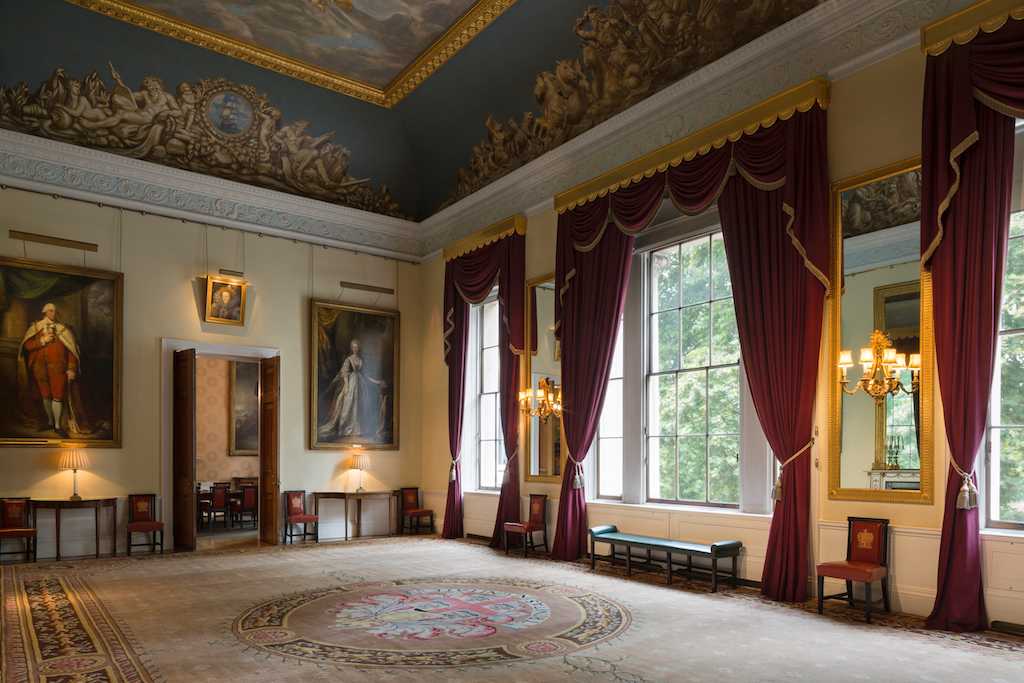 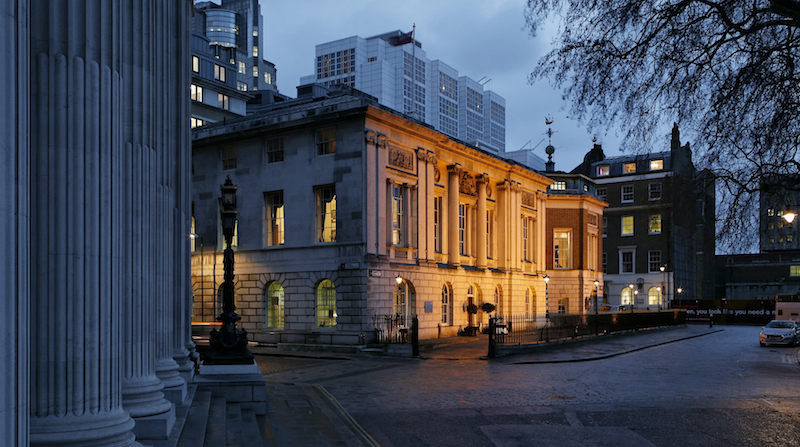 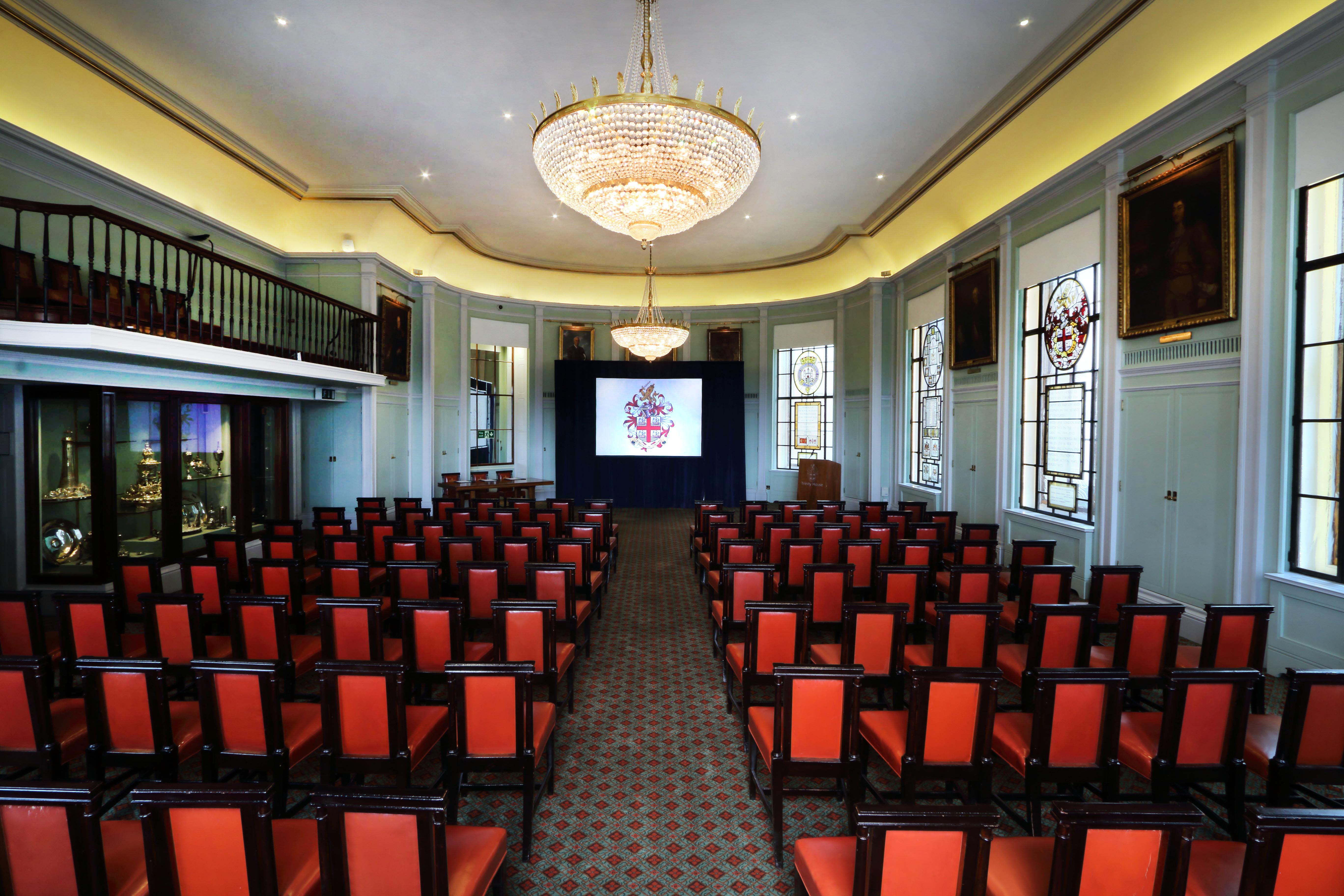 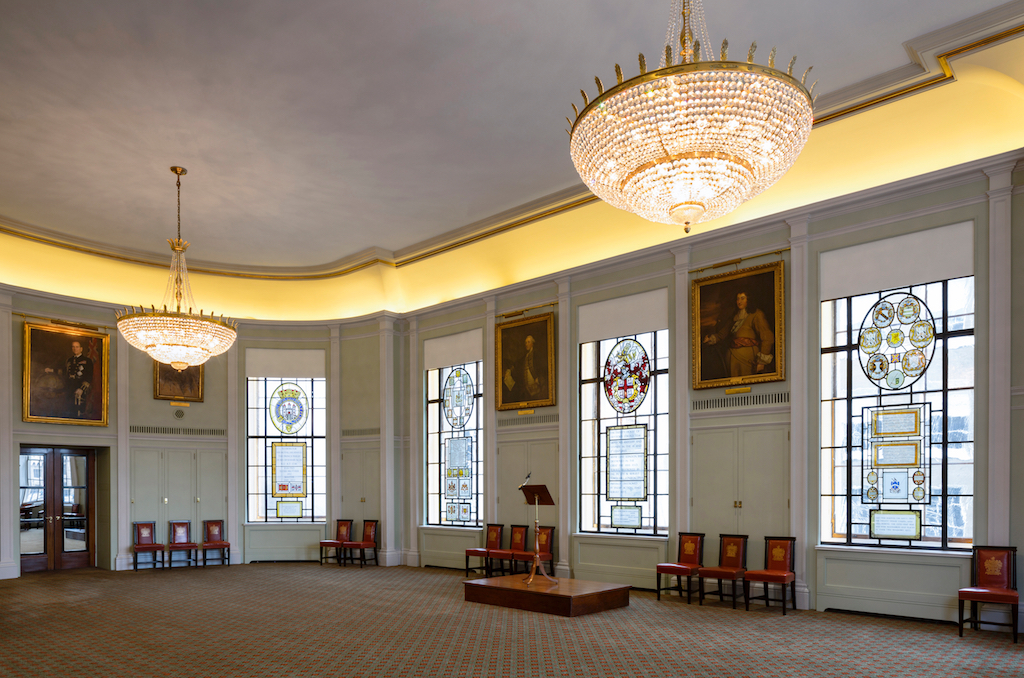 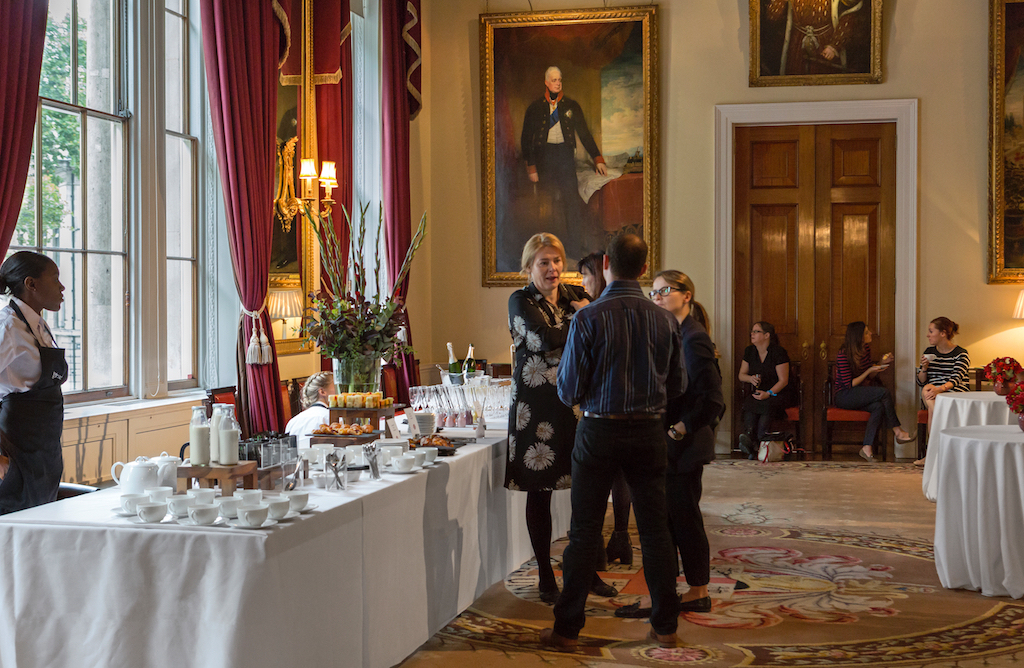 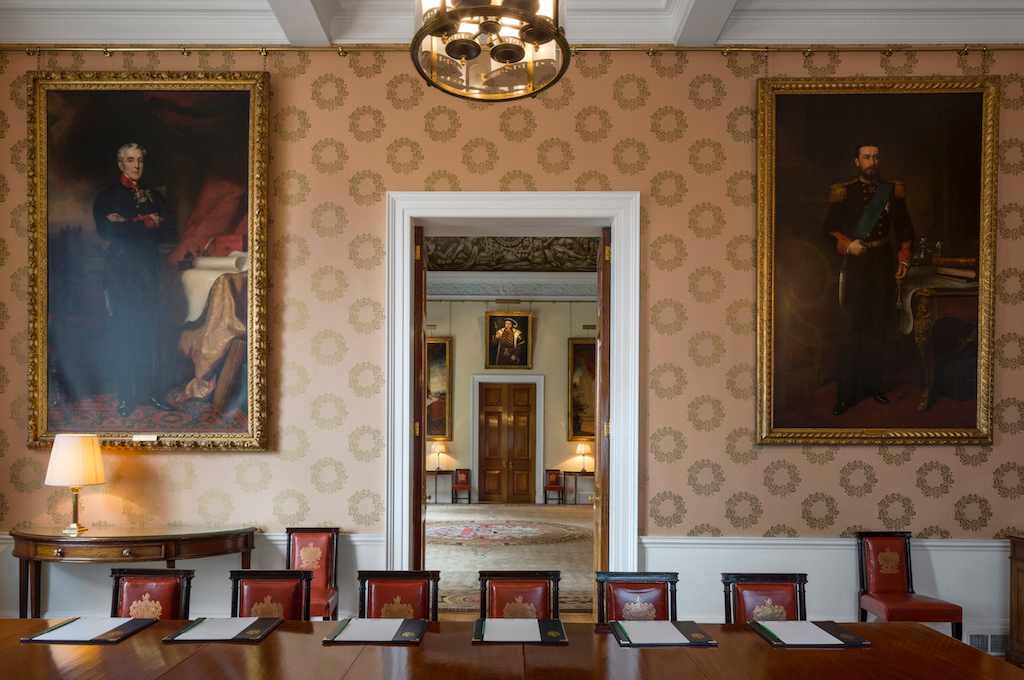 Trinity House is located on Tower Hill with direct views of the Tower of London and is one of London’s most distinguished private event venues.

Easily accessed by car or the underground, Trinity House possesses the ambience of a grand private residence and is an impressive setting for important social and corporate occasions.

Behind the building’s imposing neo-classical façade, designed by Samuel Wyatt in 1794, are five graceful banqueting and conference rooms – The Library, The Court Room, The Pepys Room, Luncheon Room and Reading Room ranging in capacity from 10 to 130 seated places / 180 for a reception. Both the Library and the Court Room are licensed for weddings and as they are south-facing with tall sash windows, offer direct views of the Tower of London. Both rooms have adjacent ‘break-out’ rooms allowing for flexible planning for important corporate and social occasions.

The House showcases remarkable maritime artefacts that bear testament to the prominent role played by Trinity House in the nation’s maritime history.

This chronicle began in 1514 when a young Henry VIII granted the charitable guild of mariners a Royal Charter to regulate the water traffic on the River Thames. In its 200-year history, the building has welcomed royalty, prime ministers and Lords of the Admiralty and is today managed by Deputy Master, Captain Ian McNaught. Reflecting the on-going patronage of the Crown, the current Master of the Company is HRH The Princess Royal, filling a role held in former centuries by, amongst others, the diarist Samuel Pepys, the Duke of Wellington and William Pitt.

The Payne & Gunter team and Trinity House have always worked together providing a professional approach and offer a high level of service. As well as the service, the food is always exceptional.

GETTING TO YOUR EVENT AT TRINITY HOUSE

Here are the location details to make it easier for you to find Trinity House, whether you’re coming to take a look around or get the party started:

Trinity House is conveniently located, just a short walk from the Tower Hill underground and close to additional underground stations such as Fenchurch and the DLR. Limited public parking directly in front of the House is available. The London City Airport is just over eight miles to the east and adjacent to the House is the new 10 Trinity Square, Four Seasons Hotel. 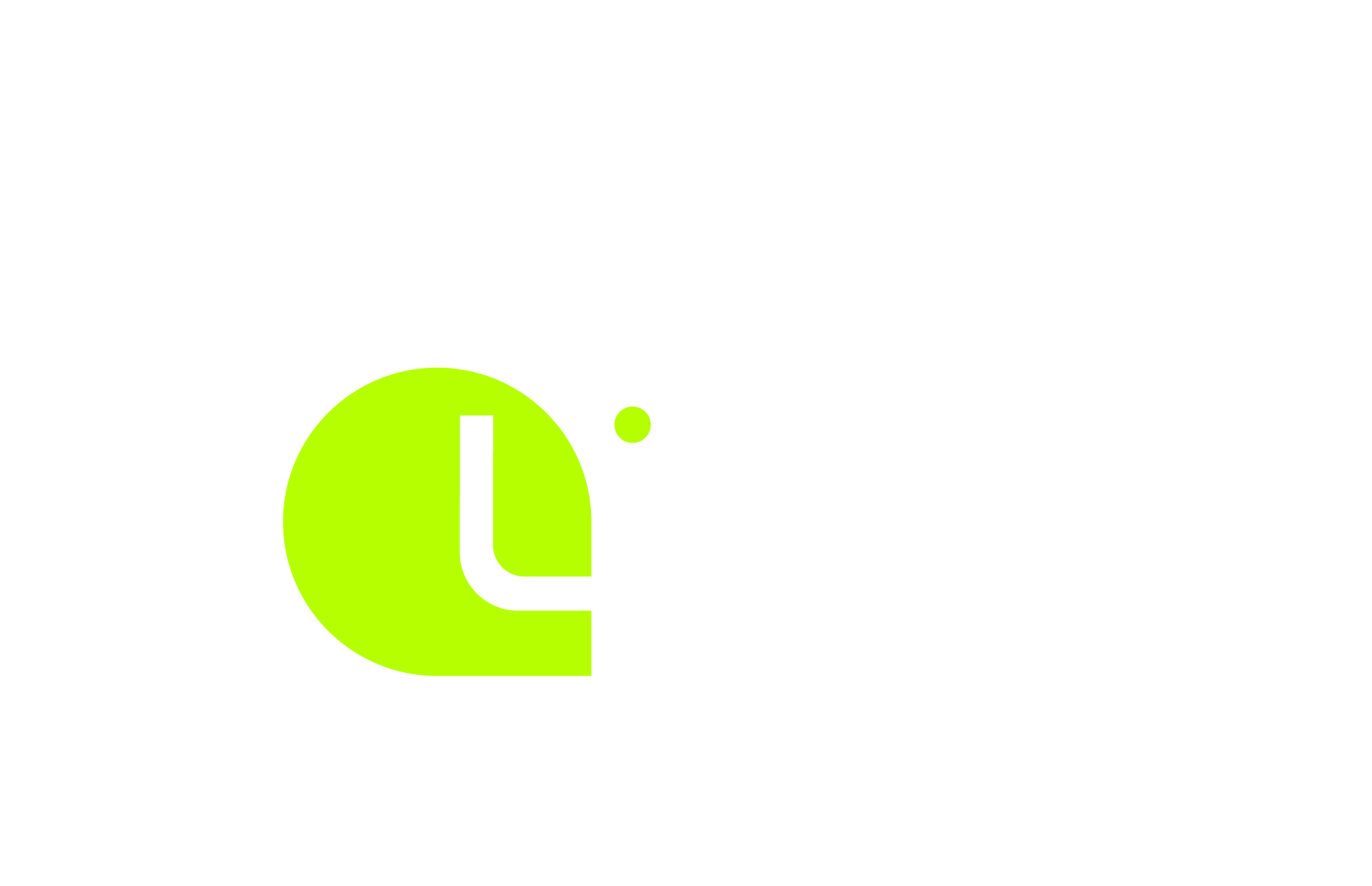 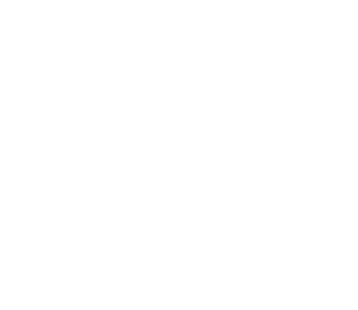